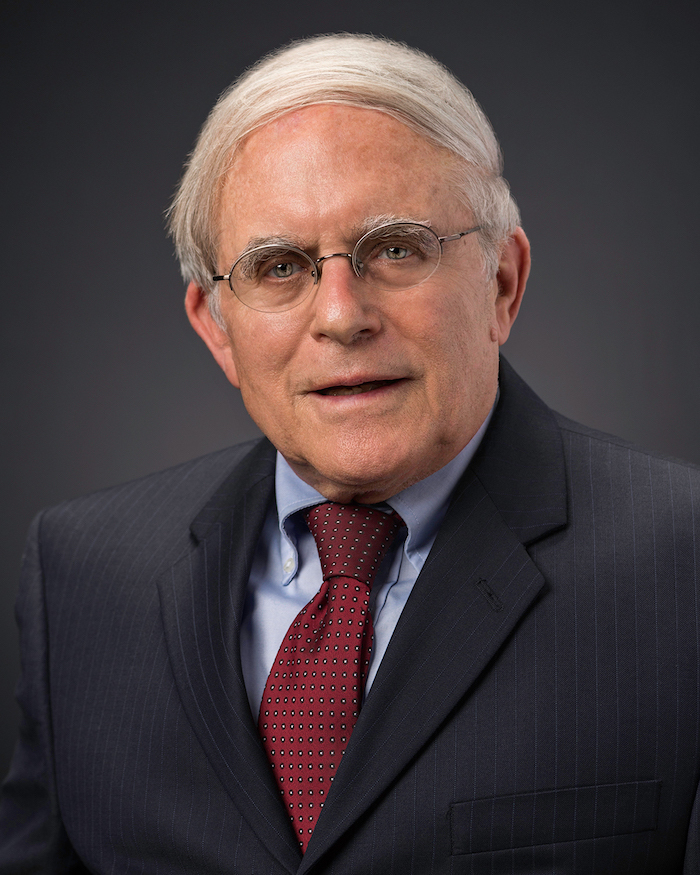 Mr. Lax represents individuals, businesses, and government agencies in matters of municipal and zoning law, employment law and litigation. Mr. Lax served as city attorney for the City of Ann Arbor and now represents a number of municipal entities as well as special boards and authorities. He represents private parties in their dealings with governmental agencies, has drafted local ordinances and state legislation in matters of municipal concern, and has represented the Michigan Municipal League in Michigan Supreme Court litigation concerning governmental immunity and other municipal and land use issues. Jerry has authored and published articles on municipal law and has lectured on a broad range of municipal and employment law topics. He is an associate professor emeritus of urban planning at the University of Michigan.

Jerry was a law clerk for Wade H. McCree, Jr. of the United States Court of Appeals for the Sixth Circuit. He is former chairperson of the Public Corporation Law Section of the State Bar of Michigan and the Michigan Civil Service Commission Employment Relations Board. Jerry is listed in The Best Lawyers in America, Labor and Employment Law, The Best Lawyers in America 2007-2017, under Municipal Law and Land Use and Zoning, and Michigan Super Lawyers 2007-2017, Government/Cities/ Municipalities. Jerry is AV® Peer Review Rated, the highest possible rating by Martindale-Hubbell, the most widely recognized assessment of a lawyer’s ethical standards and professional ability, as evaluated by other members of the Bar and the judiciary.

Community Service
Mr. Lax is past Chair of the Ann Arbor Summer Festival. He has served on the boards of the Young People’s Theater, Performance Network, the Jewish Federation of Greater Ann Arbor, and Temple Beth Emeth, and has been on development committees for the University of Michigan Museum of Art, the Ark (one of the oldest and finest live-music venues in the country), and Arbor Hospice.