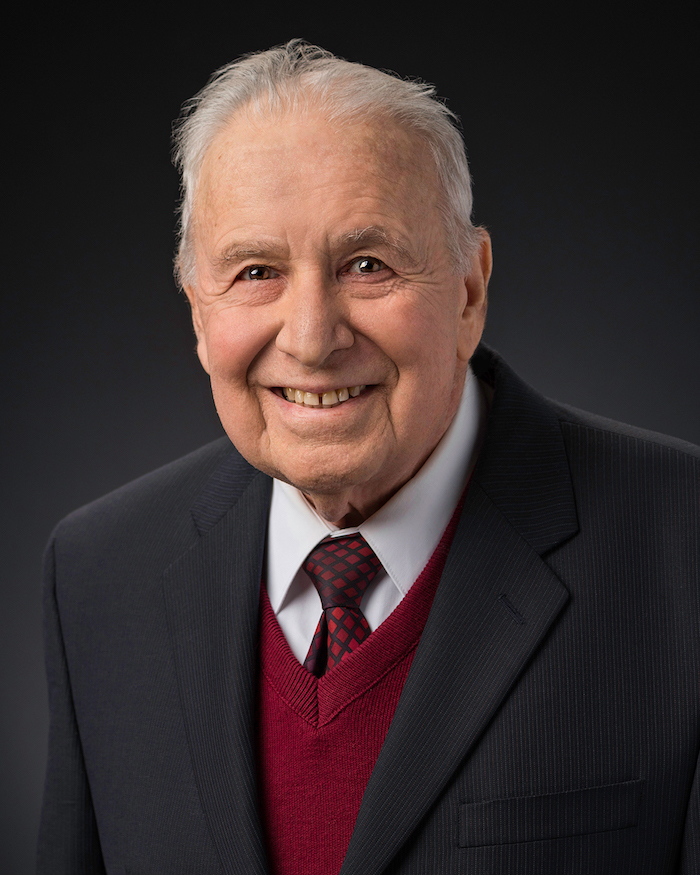 Mr. Sperling began his career in the United States Department of Justice in Washington, D.C. before returning to Michigan to open his own practice. His early work covered a broad range of practice areas including criminal defense, workers’ compensation, plaintiff’s personal injury and civil rights litigation. Larry was the plaintiff’s attorney in two ground-breaking civil rights cases involving public high school students. In 1973, the Sixth Circuit ruled in favor of Larry’s clients when it found that the Michigan High School Athletic Association was in violation of the state and federal constitutions when it barred high school girls from full participation in interscholastic, non-contact athletics at Michigan public schools. (Morris v. State Board of Education, 422 F2d 1207 (1973)) In 1969, Mr. Sperling represented the plaintiff in the first case in which a federal court ruled that a public high school student may not be expelled without a due process hearing. (Vought v. Van Buren Public Schools, 306 F Supp 1388 (1969)) Now, Larry’s practice is primarily focused on social security disability claims. He is AV® Peer Review Rated, the highest possible rating by Martindale-Hubbell, the most widely recognized assessment of a lawyer’s ethical standards and professional ability, as evaluated by other members of the Bar and the judiciary.

Community Service
Larry was one of the first Presidents of the Board of Washtenaw County Legal Aid program and is a long-time member of the ACLU and a former board member of the Washtenaw ACLU.